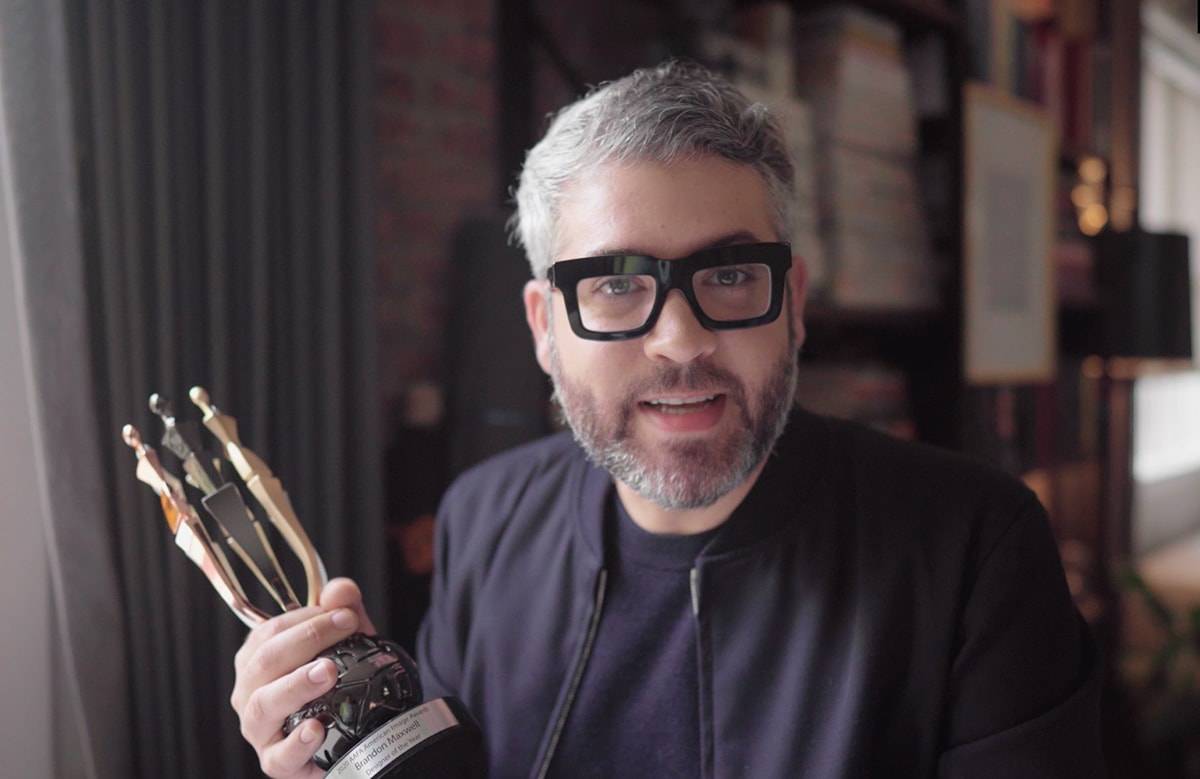 VERY New York Public Relations was privileged to serve as producers of the 2020 American Image Awards.  For more than 40 years, the American Apparel & Footwear Association has staged the annual gala as a celebration of the best & brightest in the fashion industry, while raising a serious amount of money to benefit the Council of Fashion Designers of America Foundation (CFDA).

This year, the honorees were as illustrious as ever:

Person of the Year:  Kenneth Cole

Designer of the Year:  Brandon Maxwell (pictured above, holding his award statuette)

The Emcee for the event was the illustrious CNN anchor, Brooke Baldwin.  Brooke, along with her C0-Host, the legendary Jeffrey Banks, carried the “attendees” through the evening with grace & style, of course.

None of the cameos, as fantastic as they were, held a candle to the introduction of Kenneth Cole that was a 5 minute, comedic introduction by none other than Mr. Cole’s brother-in-law, the Honorable Governor Andrew Cuomo of New York State.  The Governor left everybody in stitches & brought the event to an ending that will likely be remembered for years to come.

We are beyond honored at the opportunity afforded us by AAFA to produce the annual event.  It’s been a pleasure & here’s to keeping our fingers crossed that this year will not be our last!  Bravo AAFA & congratulations to every honoree as well as the CFDA Foundation! Fashion’s future is indeed a bright one!