Catching Up With Kevan Hall 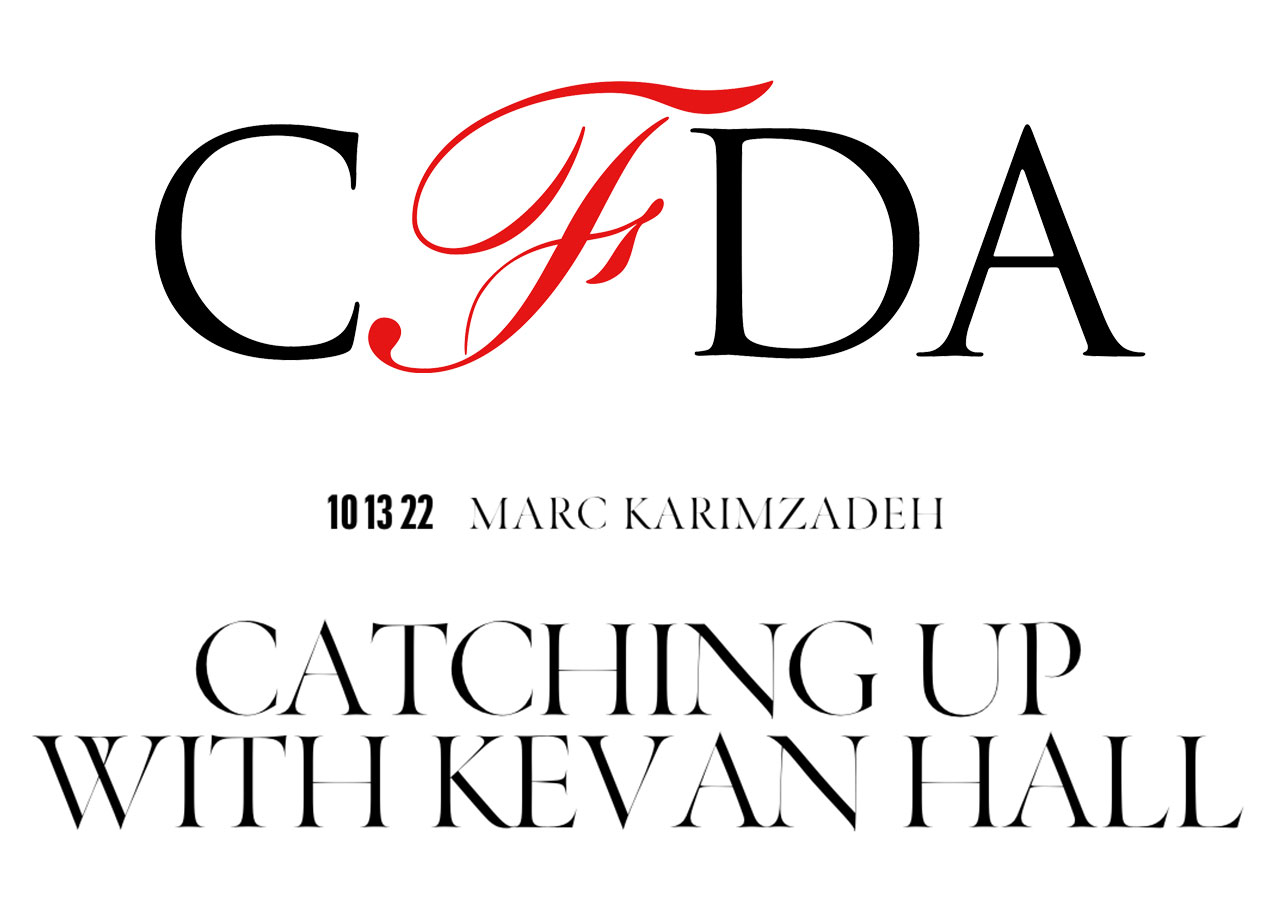 Los Angeles based red carpet sensation Kevan Hall (& an esteemed VERY New York public relations client!) was profiled on the Council of Fashion Designers of America news blog by the iconic Marc Karimzadeh.  Kevan earned his place in fashion history by being named the Creative Director of Halston following the namesake designer’s unfortunate passing. He not only took over the collection, but truly made it his own & firmly established the label as an American force until he left to pursue his own namesake label.

Since, Kevan Hall has been a staple on the Red Carpet of every awards show on the schedule as well as slowly developing a full-range collection that dresses his customer for every aspect of her busy lifestyle.