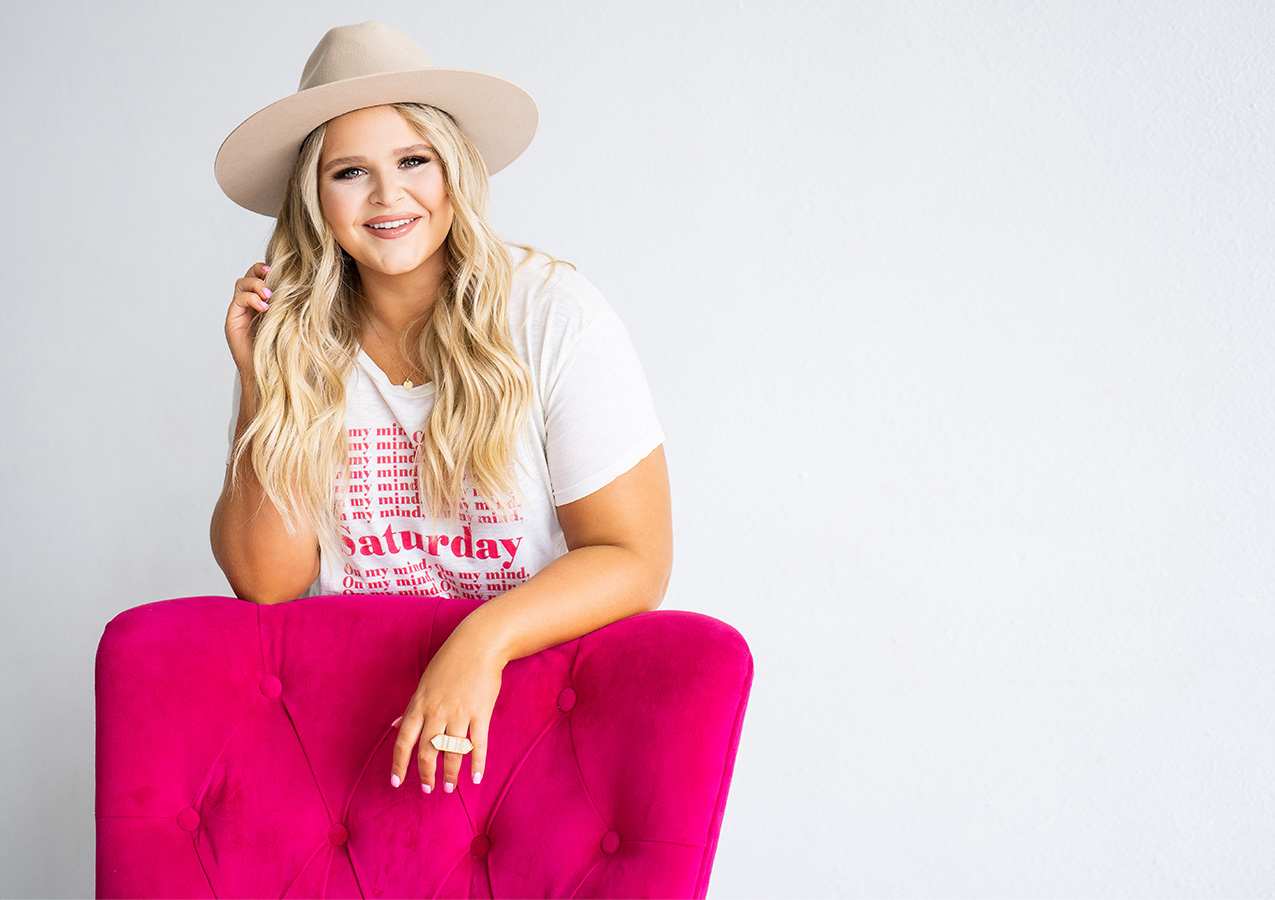 Let us introduce you to the latest member of the VERY New York public relations family of clients, Mackenzie Haubner.  When Mackenzie was only 12 years old, she caught the ear of long-time family friend Randy Travis. Randy & his wife. She remembers that night very clearly, she was at a High School Football game, talking to Randy, Mary and they decided to call Linda Septien and handed her the phone. Linda became Mackenzie’s voice coach two years after this call. She worked hard with other voice coaches at Septien Entertainment Group, but it wasn’t until 2015 that she saw her passion become a reality when she auditioned and was chosen as an emerging artist in the Master Select Program at Septien Entertainment Group.  Linda Septien has a list of proteges that include Demi Lovato, Selena Gomez, Kacey Musgraves, Ashley & Jessica Simpson, to name but a few.

To this day, she is still taking lessons at the place it all started. She is a true Native Texan and has performed locally at venues such as Gas Monkey Bar and Grill, Dick’s Last Resort, Six Flags, The Prophet Bar and the House of Blues. She has been awarded Songwriter of the year twice for her outstanding songs she debuted at the House of Blues showcase.

Even though she was born and raised in Texas, she always knew her heart belonged in Tennessee. She took her passion for music, packed up her guitar and Lucchese boots, kissed DTX bye and headed for Music City.

Trust us, you’ll be hearing a lot more from Mackenzie very shortly as she’s just about ready to launch her new website & her first single…