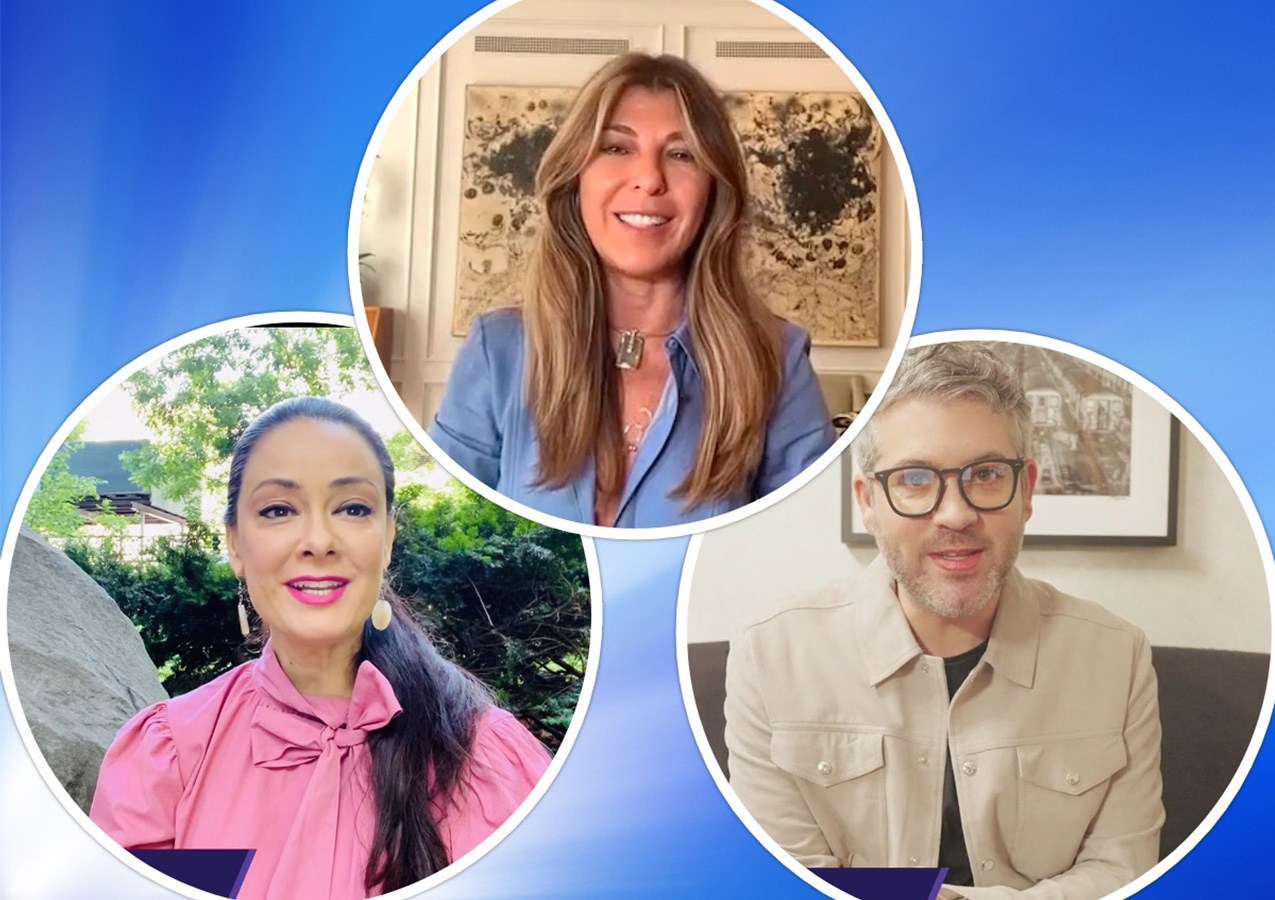 VERY New York public relations was lucky enough to have been contracted by the American Apparel & Footwear Association to once again produce the American Image Awards program which, once again, was held via a digital livestream platform. Fashion Reverie, the publication that is the parent of one of the most anticipated bi-weekly shows on the web – “Fashion Reverie Talks” – posted a fantastic review of the gala.

The slate for the year read like a who’s who of the top tier of the fashion industry.  See below list are the honoree who were celebrated for doing great work in the previous year in 6 different  categories.

Designer of the Year: Gabriela Hearst

Company of the Year: HanesBrands

Retail Innovator of the Year: Walmart

Eco-Steward of the Year: The Sustainable Apparel Coalition

Digital Entrepreneur of the Year: ShopShops

This year’s celebrity host was Segun Oduolowu, the host of The List TV show

For the 2nd year in a row, the American Image Awards was held virtually.  However, the 2022 edition will be once again live & is scheduled for next April in NYCity in the iconic ballroom at The Plaza Hotel. Hope we are fortunate enough to once again produce the event!  If we are, you’ll hear the screams of joy!  Stay tuned…

Cognac Has Lisa F Pliner In Her Corner

Take to the Skies With Sky Wellness