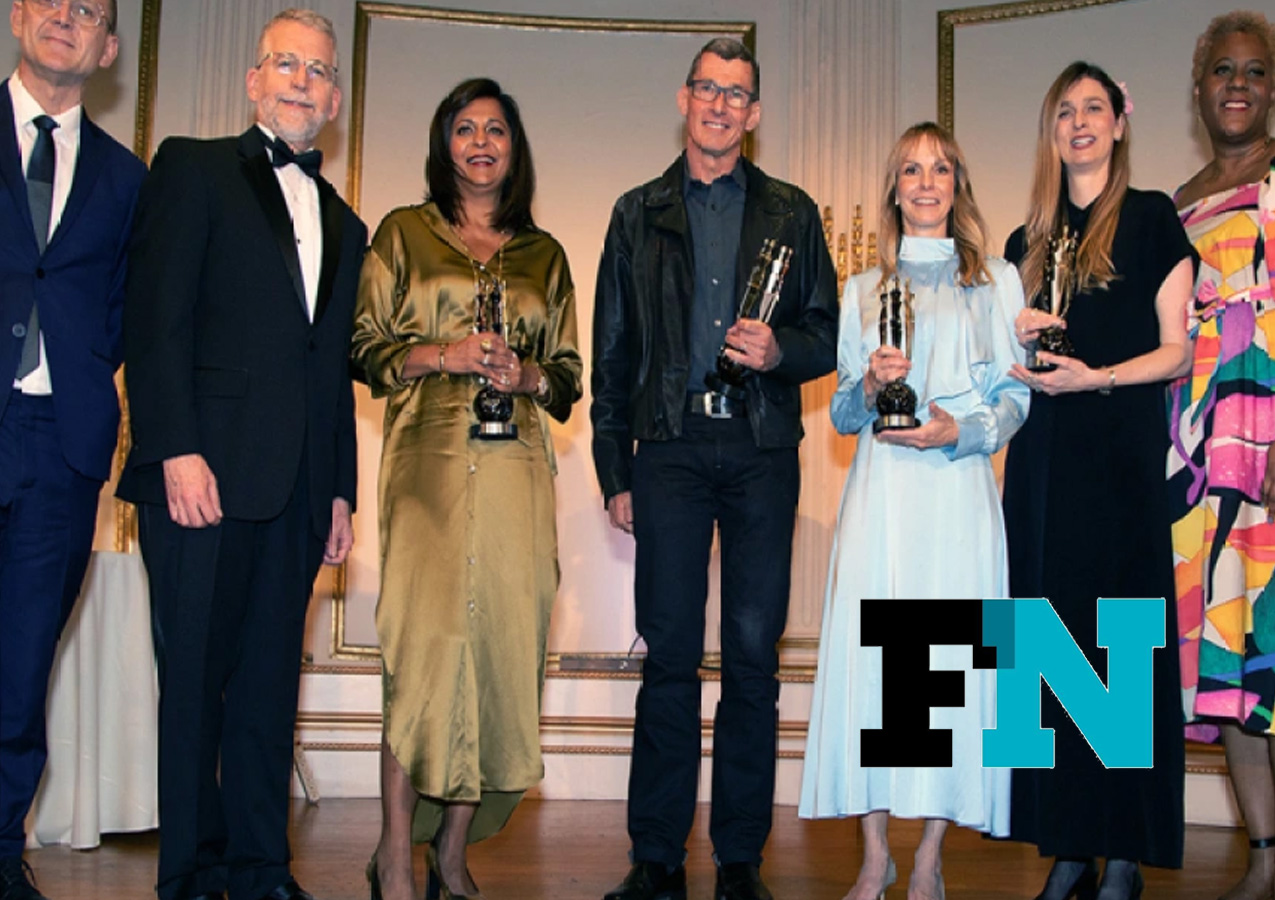 VERY New York public relations has been fortunate enough to produce the American Image Awards for the last 8 years. We’ve also just been hired to produce the 2023 installment as well!  Thank you AAFA!!!

Industry trade bible Footwear News, was kind enough to publish a feature on the Awards along with the image above of the full honoree slate immediately following the event back on the 26th of April. The American Image Awards is an annual fundraising dinner that is wholly owned by the American Apparel & Footwear Association & raises significant funds each year for the Council of Fashion Designers of America (CFDA) Foundation.

It’s because of publications like Footwear News that our job is easier & that the those in the fashion business are so informed!

Read the full feature in Footwear News by clicking this link.

Pic of the Week in US Weekly