Pic of the Week in US Weekly 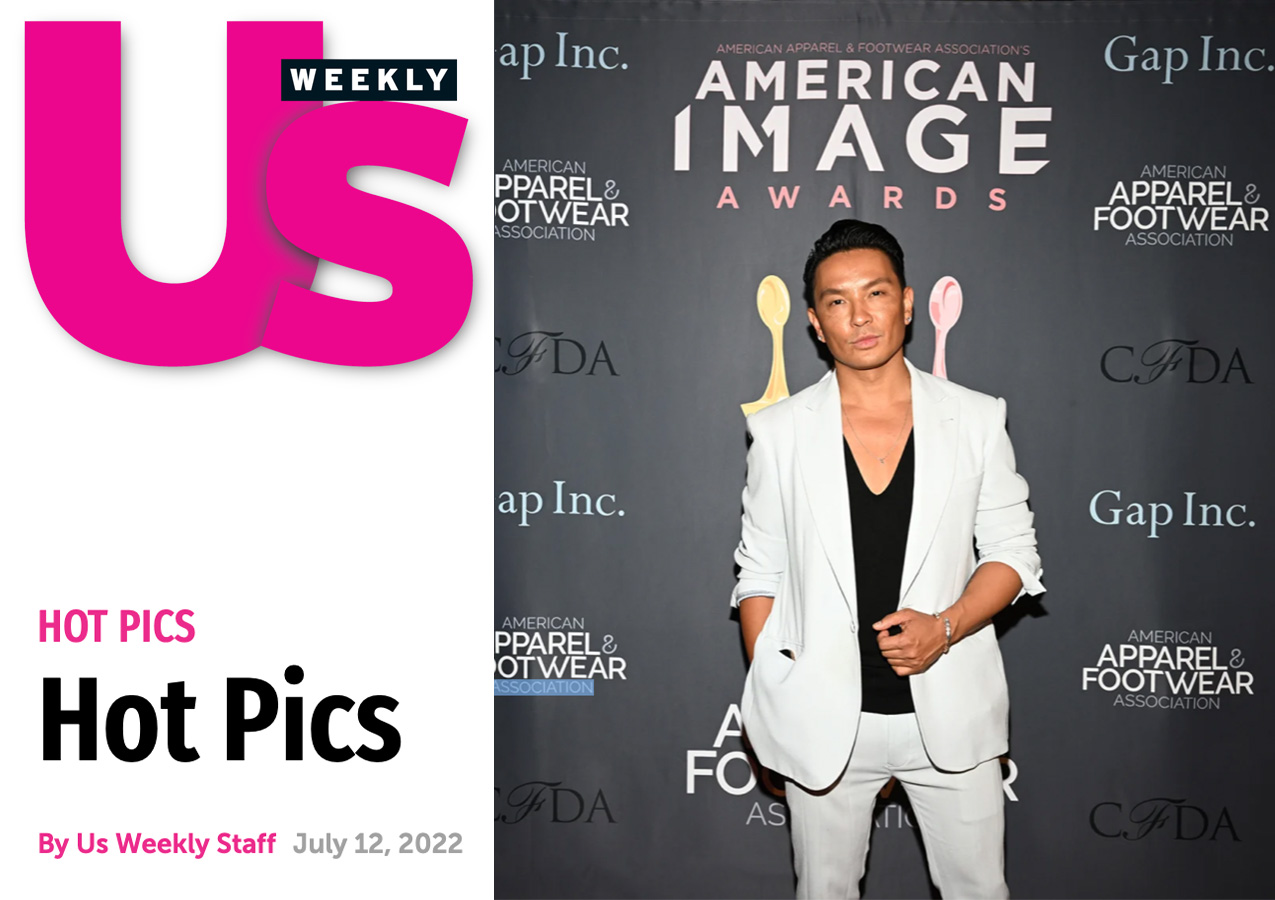 US Weekly, one of the largest weeklies in America, included Prabal Gurung, the Designer of the Year honoree at the 2022 American Image Awards Gala as one of their Pics of the Week!  Prabal was honored for his work in diversity & inclusion as well as his incredible talent as an American design force. VERY New York public relations has been honored to be a part of the American Image Awards, owned by the American Apparel & Footwear Association for the last 8 years.  The event is a fundraiser for the good work of the AAFA & the CFDA (Council of Fashion Designers of America).