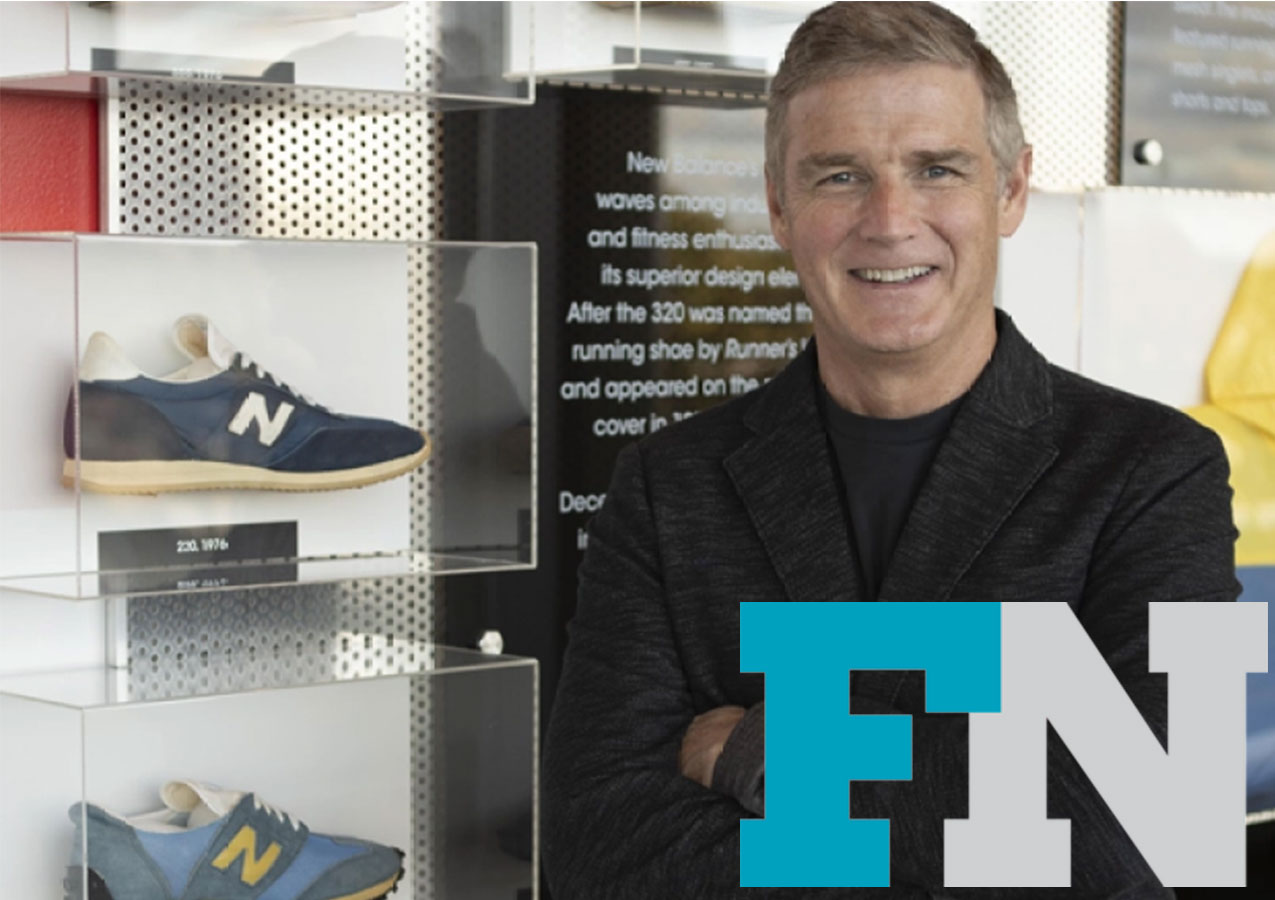 The Bible of footwear journalism is Footwear News (FN)… no one would dare argue otherwise! With New Balance footwear being honored as the Company of the Year at the 2023 American Image Awards, it’s no surprise that FN covered the announcement in such a major way. Read the full story at this link. Thank you FN!

This year’s full honoree slate includes New Balance as Company of the Year, Harlem’s Fashion Row as Fashion Maverick, William McDonough who is being honored as the Eco-Steward of the Year, & white hot design force Willy Chavarria, who will be accepting the Designer of the Year honor.

The event is taking place on April 25th, 2023 at The Plaza Hotel in New York City & is set to have the CFDA (Council of Fashion Designers of America) be the charitable benefactor of a substantial portion of the event’s proceeds. Want to attend?  You can find information about sponsorship & tickets sales at this link.

We’d love it if you could join VERY New York public relations at the event… we can get you a good seat!