History According To Negris LeBrum 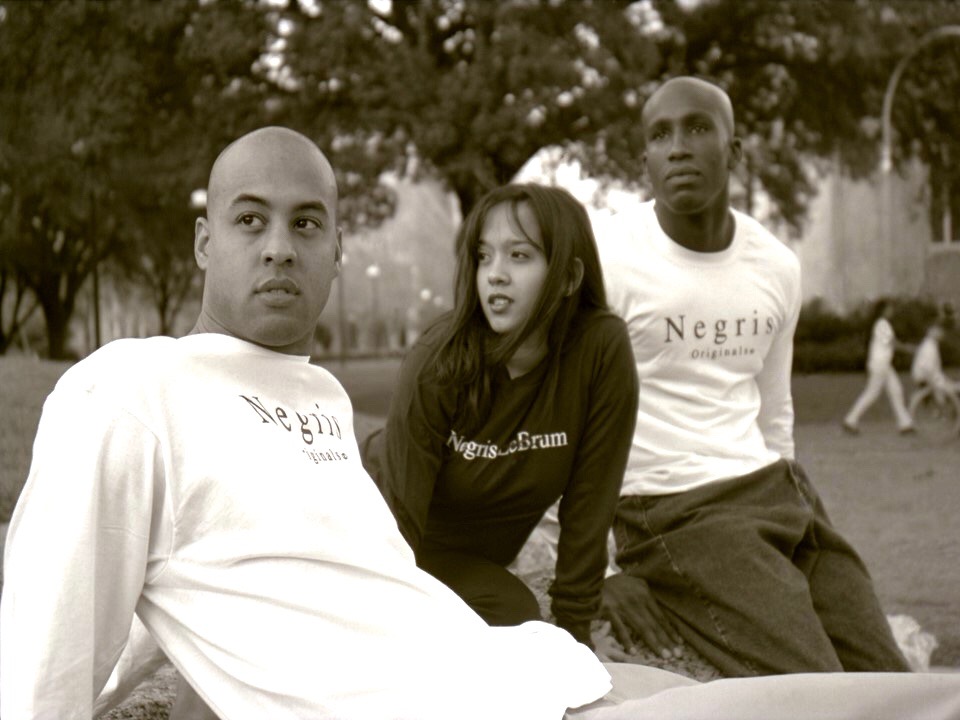 California Apparel News featured an incredible piece on VERY New York public relations client Negris LeBrum in a story entitled “Travis Hamilton Depicts His Comprehensive View of History in New Collection“. Focussing specifically on the new series of t-shirts designed by Negris LeBrum Creative Director Travis Hamilton, the article shares several quotes from Travis where he explains not only the history of his collection, but why he chose this season to launch such a powerful fashion statement as his “American Legends Series” of t-shirts.

Click on the links below to learn more about The American Legend Series: